We are pleased to introduce our new herd of Texas Longhorns. Texas Longhorns have flavourful meat. We raise them ourselves on local open rangeland.  Our Longhorn Beef is available by order in quarter, half or whole animal quantities.

Longhorns were the first cattle brought to the new world by Christopher Columbus and Spanish colonists.  For over two centuries they became mostly feral on the open ranges in Texas.  Due to this, they developed very hardy, drought-resilient characteristics seen in today’s Texas Longhorns.  They are a smaller animal than more common cattle, but as a result, do not need assistance with calving.  The meat is very flavourful. 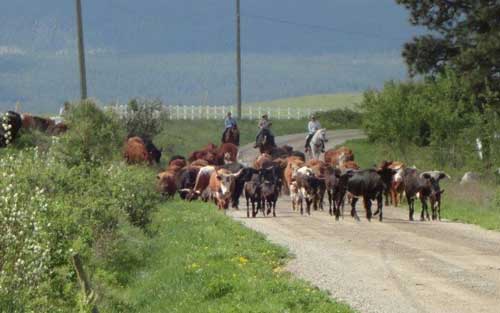 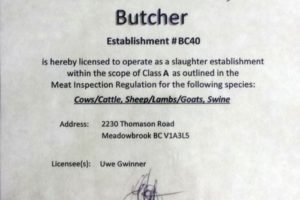 This May 2015, Gwinner’s Country Butcher received authorization as a[...] 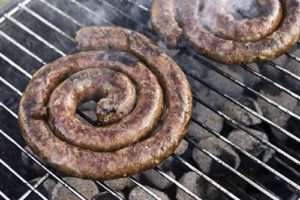 We are pleased to announce that we are now making[...] 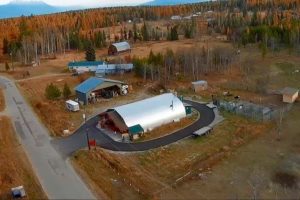 We are pleased to show this aerial photo of our[...]

Send us an email and we'll get back to you, asap.